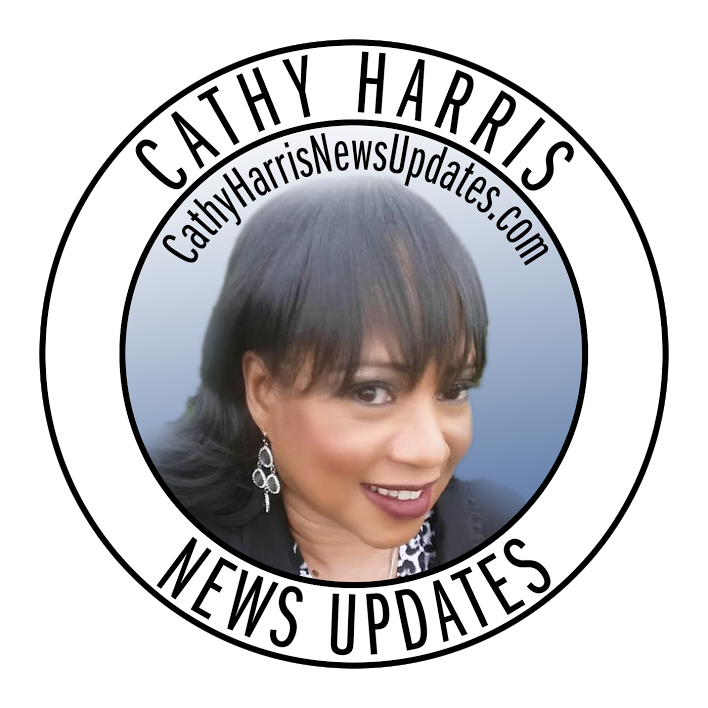 Dear fellow MoveOn member,
What's happening in Flint, Michigan, is disastrous—and it's personal for me: Flint is my hometown and the community at the forefront of my first major documentary film, "Roger & Me."
I’ve been demanding justice, especially for the children of Flint, and it’s progress that President Obama has now declared our lead-poisoning crisis a federal emergency—but much more needs to be done, starting with holding Governor Rick Snyder accountable for poisoning our children.1 Please sign my petition to U.S. Attorney General Loretta Lynch calling on her to hold Gov. Snyder accountable, which says:
We demand an investigation and, if warranted, the arrest and prosecution of Michigan Governor Rick Snyder.

The governor must be held accountable for poisoning the children of Flint, for fraud and political corruption, and for covering up the actions of his administration.
Gov. Snyder violated federal law by cutting off clean drinking water to the city of Flint, impacting more than 100,000 people. Instead of safe, clean drinking water, the people of Flint had polluted water piped into their homes from the Flint River—water that was then contaminated with lead.
The governor said he did this to save money.2 He knew he could get away with it, because Flint is one of the poorest towns in the country.
Can you sign my petition now to hold Gov. Snyder accountable?
There is no way to totally reverse the effects of lead in a child's bloodstream. According to the Centers for Disease Control and Prevention, there is no safe blood level of lead for children.3

The children of Flint, already among the poorest in the United States, will now have to endure a life of pain, irreversible brain damage, and lower IQs because of Gov. Snyder's actions and the ensuing cover-up.

Justice must be served—and other elected officials must be put on notice that people's lives are more important than balancing a budget.
Click here to add your name to this petition, and then pass it along to your friends.
Thanks!
—Michael Moore

Want to support our work? MoveOn member contributions have powered our work together for more than 17 years. Hundreds of thousands of people chip in each year—which is why we're able to be fiercely independent, answering to no individual, corporation, politician, or political party. You can become a monthly donor by clicking here, or chip in a one-time gift here. 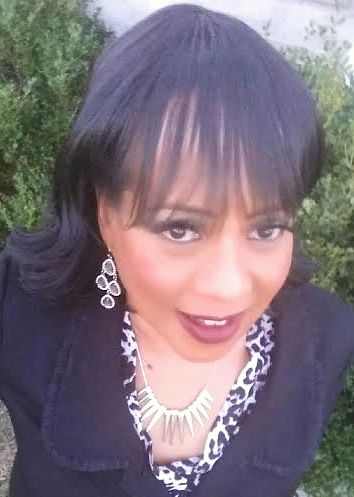